If the NHL returns in 2021 fans can look forward to a crop of uninspired, bland and all-around terrible series of jerseys called Reverse Retro from Adidas.
The NHL says "The Adidas Reverse Retro program creates a new formula to showcase the passion of the fans. The overarching design theme during Adidas’ two-year-long process was to mine each team’s jersey archive and team colors, remixing them to create something new and never seen before. With that in mind, Adidas created uniquely distinct and desirable jerseys that incorporated inverted team colors."
Yeah, okay...
Where to begin? It looks like the same team at Adidas who created the terrible 2020 All-Star Jerseys are still under contract. How does a simple idea that could be executed by literally anyone with knowledge of hockey end up coming out so piss-poorly?
I'm at a loss for words on how botched this whole idea is. Now, of course, the Homer faithfuls will be busy hyping these up and tweeting fire emojis at their respective team. But majority can see what little effort was implemented here.
Shite like this is why the sport will never explode in popularity. (That is an overreach on my part and likely only semi true, but you get it. If Pittsburgh's jersey was white with gold letters back in the day you can bet Snoop Dogg would not have rocked it in 1993's Gin and Juice music video.) 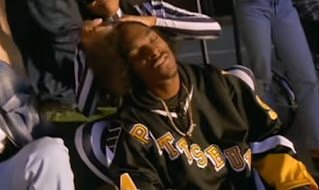 Anyway, lets move on. They are all losers, in my opinion, but a few lost less than the others. So without further chit-chat here are all 31 NHL Reverse Retro Losers and Winners. 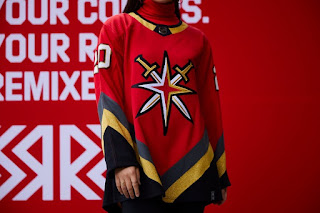 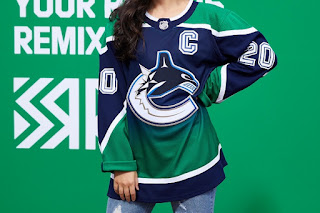 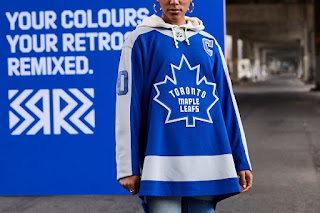 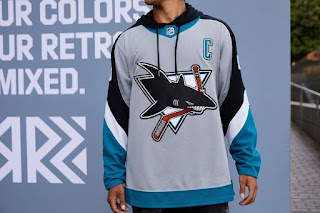 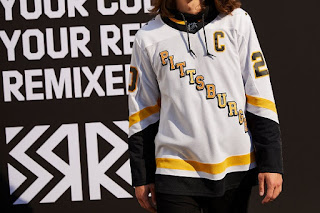 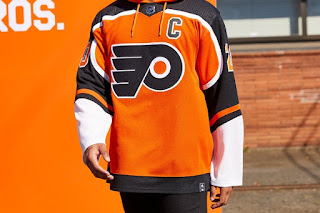 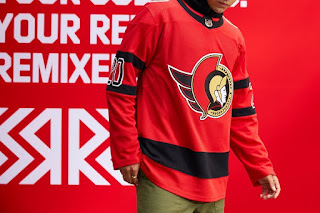 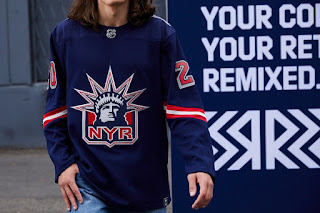 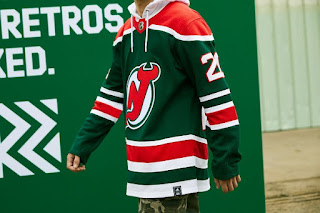 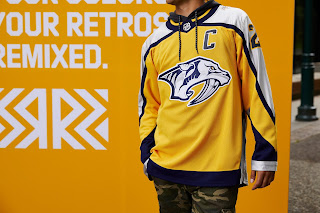 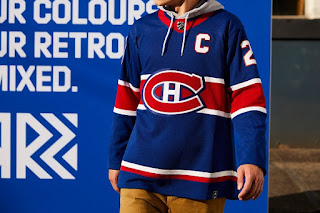 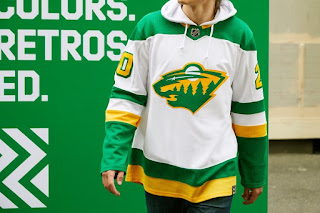 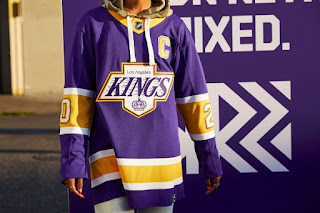 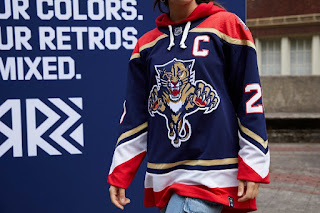 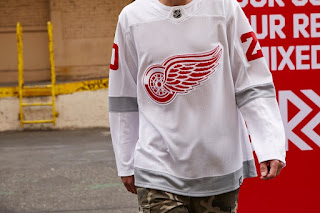 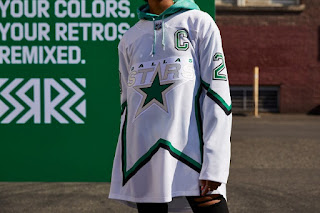 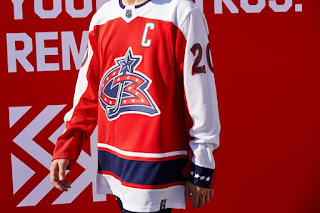 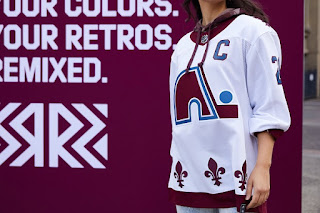 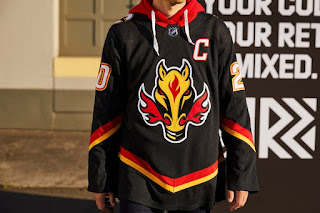 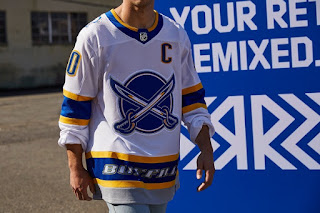 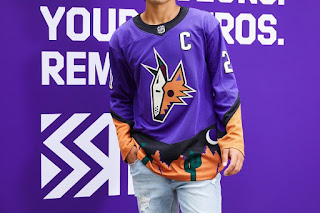 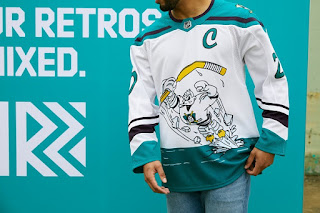 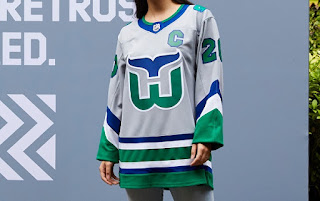 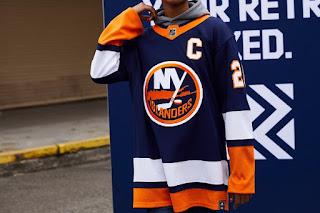 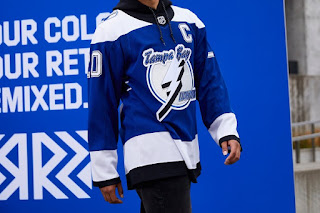 Not really winners here, but more like best of the worse. Thes are wearable if one had to, but I probably wouldn't. 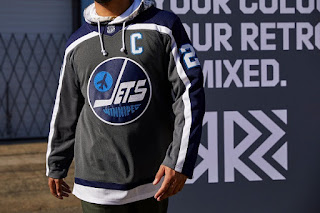 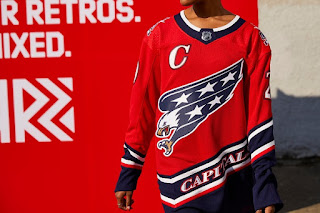 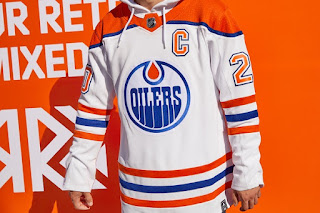 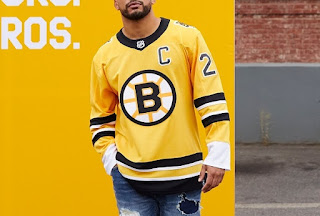